Top 10 Uses For Dropbox You May Not Have Thought Of 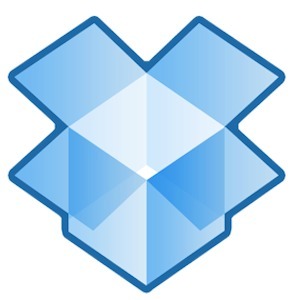 « For many advanced computer users, Dropbox is the premiere cloud-based storage and sharing document service. It has replaced the Documents folder on my Mac, and is the primary way I sync files between my devices. Similar and equally useful free services include Google Drive and Box.com.

We’ve already covered some awesome uses for Dropbox, including How to Run Multiple Dropbox Accounts Simultaneously [Mac], how to send send files to your Dropbox without using Dropbox, how to upload files faster and easier with Dropbox, and even how to host a WordPress blog on your Dropbox account. The following are a handful of other ideas for new and maybe more experienced users of Dropbox… »